Posted on his blog, this 40-image montage of sidewalk shots showcases the markings of S.F.’s Mosquito Abatement Courier Team (SFMAC), which works to combat transmission of the West Nile virus (although the last reported human case in S.F. was in 2010).

“The SFMAC dots are one of those little pieces of infrastructural forensic evidence which helps one feel at home in a city,” Foster wrote on his blog.

The SFMAC team bikes around the city checking storm drains for standing water — potential mosquito breeding grounds. Each time a drain is inspected, the team paints a colored dot on the sidewalk, and each inspection round is signaled with a different color. The result? A layered “rosette” (as Foster calls them) of color splatter on concrete.

“I guess when you move to a new city you come with more inquisitive eyes, and perhaps notice things a little more,” Foster writes, in an email. “It’s lovely when a piece of urban notation becomes not only something visually beautiful, but has such a rich story, one which I’m now using to bore everyone I know…” 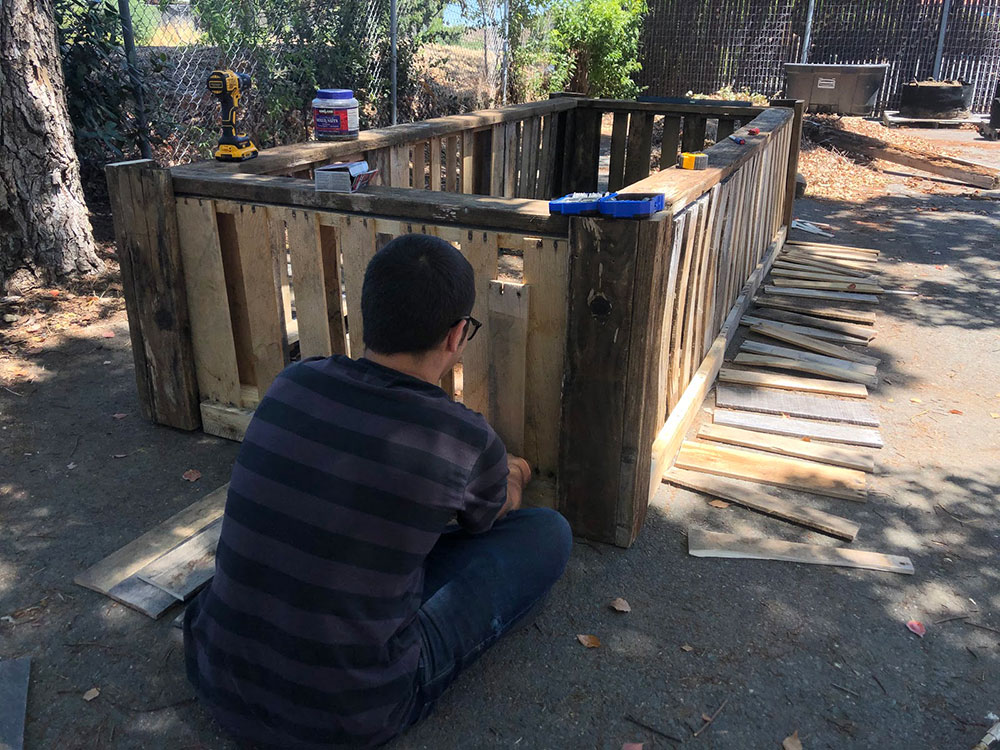 The SFMAC team, created in 2005, treats drains containing water with a VectoLex, a larvicide used to kill mosquito larvae. The team is operated by the S.F. Public Utitlies Commission and Pestec, a Contra Costa County pest control business.

“The MAC Team is made up of artists, writers, musicians, and all around creative people,” writes Luis Agurto, Jr., president of Pestec, in an email. “We love that someone sees and appreciates the beauty of our work and hope that this project will help raise awareness of our program and mosquito borne disease prevention.” 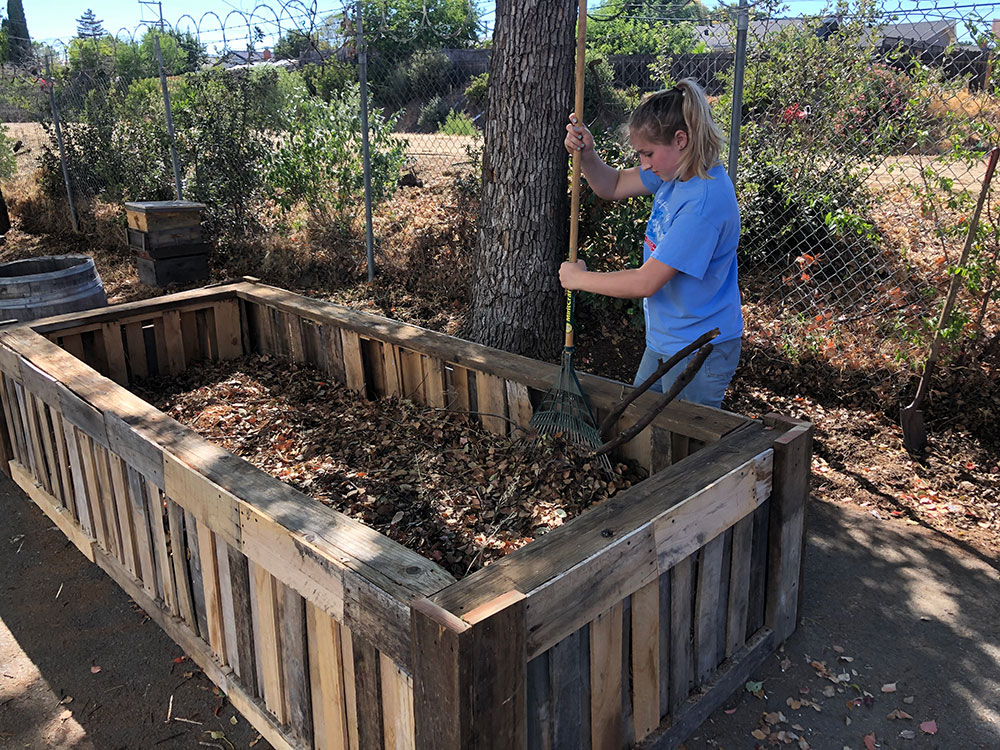